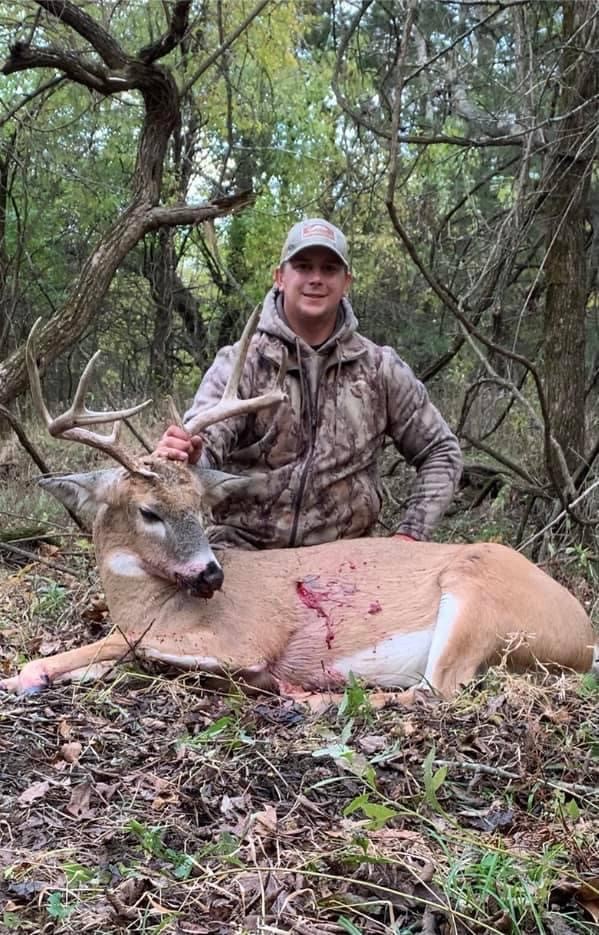 Dustin Beck is the western Arkansas Leasing Agent for Basecamp Leasing. Born and raised in Pope County, located in central Arkansas, Dustin belongs to a family devoted to hunting and fishing. He was introduced to archery at an early age and shot archery competitions all over the state of Arkansas. His father introduced him to chasing whitetails at the age of 7 and now it has grown to chasing about anything that’s in season. He loves to travel to different states chasing mature whitetails with his bow.

Dustin has taken several mature bucks on both public and private land. He understands how key an Arkansas hunting lease can be to maximize success. Growing up in Pope County, he knows what to look for in an Arkansas hunting lease. Helping his family and friends get their property ready for the up and coming season is one of his hobbies while in offseason.

For information on western Arkansas hunting leases, please email Dustin or call him at 479-857-6801.